The Cornish were renowned for being exceptionally ‘clannish’; indeed, as early as 1825, a British mining director in Chile remarked: ‘they harmonise together, One and All, but not with strangers’. Therefore, Cornishmen always seemed to have a Cousin ‘Jack(y)’ at home who needed a job, which led to them monopolising mine labour, in turn giving rise to what’s been dubbed the ‘Cousin Jack network’ which rubbed mineworkers from other countries up the wrong way on numerous mining frontiers.

By the 1860s, the ‘Cousin Jack’ nickname had taken hold in English mining areas too. Across the Tamar in Ashburton in 1861 a man refers to ‘Cousin Jacks’ as being miners, and in 1864 a woman giving evidence in a court case involving a fight between a local man and a Cornish miner in the Furness iron mining district of NW England claimed that “Cousin Jacks,” was the term applied to all Cornishmen. And in 1866, a Tavistock newspaper covering a story about the ill-feeling caused by the migration of Cornish miners to northern collieries following the closure of scores of mines in Cornwall stated: ‘These delegates from the north must think that Cousin Jacks are fools to remain at home and starve when there is labour to be had elsewhere’.

We then see the nickname cropping up with increasing regularity worldwide, epitomised by the Helston vicar who encountered Cornish miners in the West Coast gold fields of New Zealand’s southern island in the late-1870s, where they made up about a quarter of the gold mining population: ‘… from no class have I received greater kindness than from the Cornish miner… the hearty laugh of my Cornish host has carried my thoughts to our Cousin Jacks across the sea’. A letter to the Cornishman in 1884 amusingly describes ‘Cousin Jackey’ adapting to life in a gold mining camp in Akankoo, West Africa, while in 1889 a return miner from Liskeard notes how Cousin Jack was well to the fore in the Transvaal gold mines. 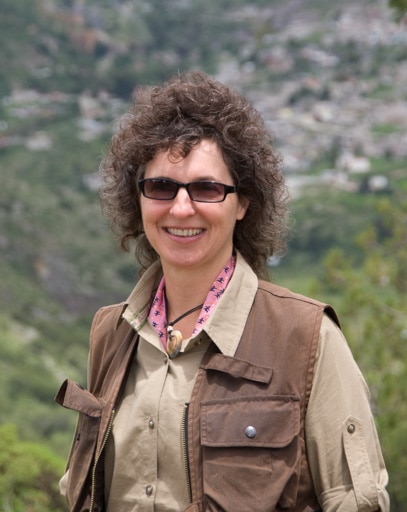 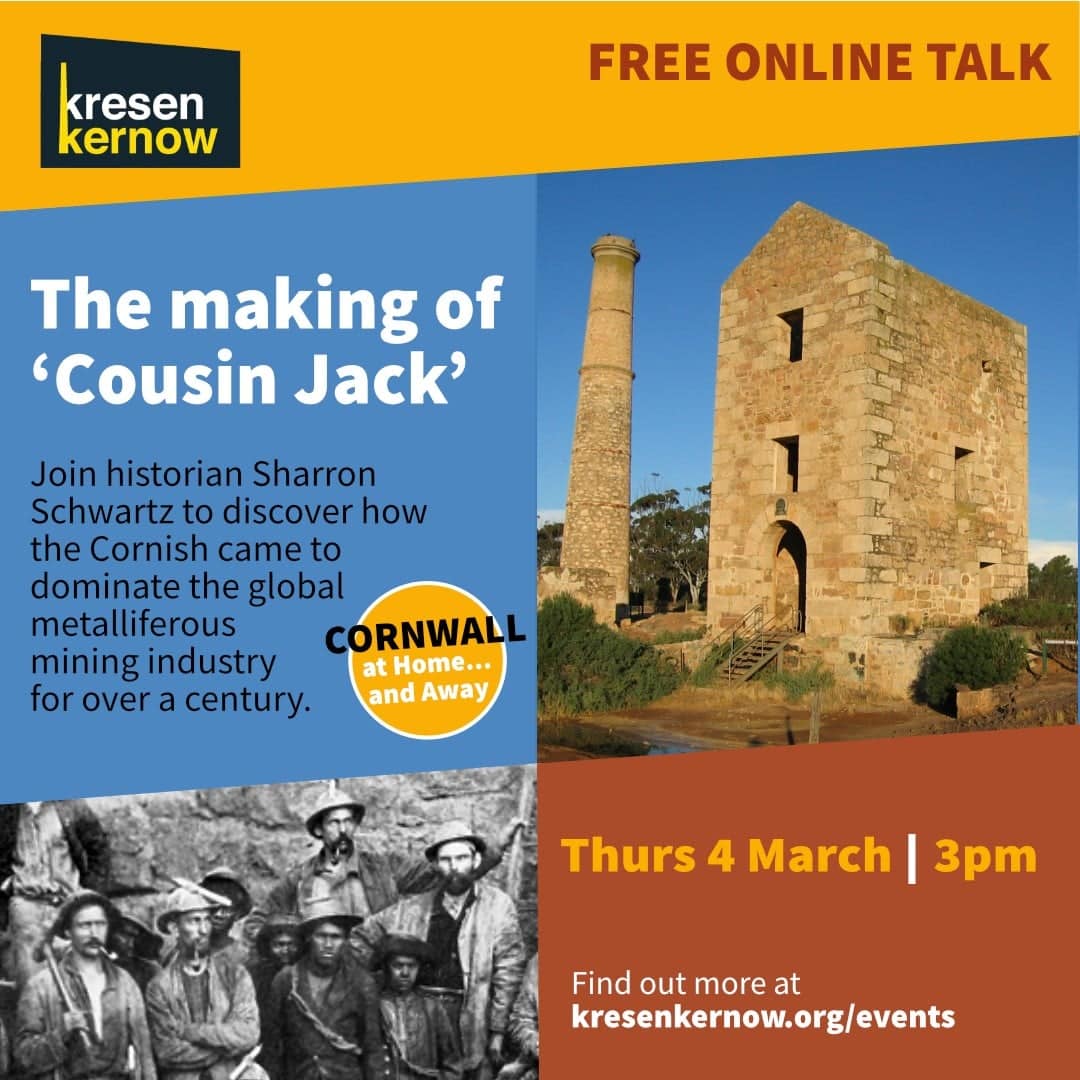